What are Firewalls and Why Does My Business Need Them? 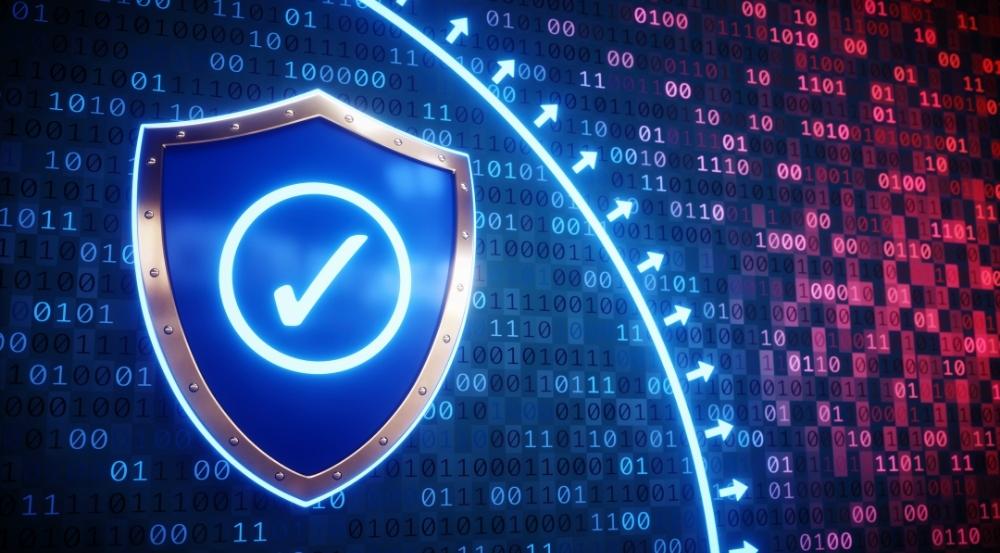 ITBizTek is a leading provider of all sorts of Managed IT services from cloud backup to network security. A firewall is a critical component of any network or computer security system. Firewalls provide a barrier between trusted and untrusted networks, and between trusted and untrusted computers. By controlling traffic between these two zones, firewalls can help prevent unauthorized access to private networks and computers.

Network firewalls typically provide more comprehensive protection than computer firewalls, but computer firewalls can still be effective in protecting individual computers from attacks. Both types of firewalls should be used together to provide the best possible security for a network or computer system.

Network firewalls work by inspecting each packet of data that passes through the firewall and looking for certain characteristics that indicate whether or not the packet should be allowed to pass. For example, a network firewall may be configured to allow all traffic from trusted computers on the internal network and block all traffic from untrusted computers on the external network.

Computer firewalls work by inspecting each program that tries to access the computer’s resources and looking for certain characteristics that indicate whether or not the program should be allowed to access those resources. For example, a computer firewall may be configured to allow all programs installed on the computer and block all programs downloaded from the Internet.

Both network and computer firewalls can be further configured to allow or block specific traffic based on its content, source, or destination. For example, a firewall may be configured to allow all traffic from trusted computers on the internal network and block all traffic from untrusted computers on the external network, except for traffic that is specifically related to email.

Learn More About IT Firewall Systems With This Helpful Video

What do network firewalls protect against?

Computer or hardware firewalls protect against unauthorized access to a computer or network. This can include allowing or blocking access to specific programs, websites, and other types of data. Firewalls can also be used to monitor and control outgoing and incoming traffic, as well as to block certain types of traffic altogether.

Both types of firewalls can be effective at preventing unauthorized access and protecting against threats such as viruses, malware, and hackers. However, it is important to note that no firewall is 100% effective and that they should be used in conjunction with other security measures such as antivirus software and strong passwords.

When it comes to commonly used computer and network firewalls, there are two main types: stand-alone and subscription. Stand-alone firewalls are typically hardware devices that are installed between a network and the internet. They work by inspecting incoming and outgoing traffic and blocking or allowing access based on a set of rules. Subscription firewalls, on the other hand, are cloud-based services that provide protection for networks without the need for hardware installation. Instead, traffic is routed through the service provider’s servers, where it is inspected and filtered before being passed on to the destination network. subscription firewalls can be more effective than stand-alone solutions, as they can make use of sophisticated filtering algorithms and heuristics that are constantly updated to respond to new threats. They also tend to be more affordable, as there is no need to purchase and maintain expensive hardware devices. However, stand-alone firewalls can still be a good option for organizations that want greater control over their security settings or who have networks with high traffic requirements.

There are pros and cons to both stand-alone and subscription firewalls. Stand-alone firewalls offer more control over security settings, but they can be expensive to purchase and maintain. Subscription firewalls are typically more affordable and can make use of advanced filtering algorithms, but they may not provide the same level of customization as a stand-alone firewall. Ultimately, the best type of firewall for an organization will depend on its specific needs and budget. 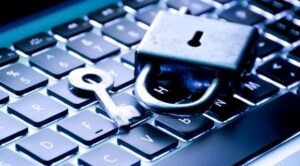 There are many reasons why your business needs firewalls for protection. Firewalls can block unwanted traffic, protect against malware and DDoS attacks, and enforce security policies.

One of the most important functions of a firewall is to block unwanted traffic. By blocking unwanted traffic, firewalls can help reduce the risk of data breaches and other security threats.

Protecting Against Malware and DDoS Attacks

Another important reason to use a firewall is to protect against malware and DDoS attacks. Malware is a type of software that can damage or disable computers. DDoS attacks are a type of denial-of-service attack that attempts to make a computer or network unavailable by flooding it with traffic.

Firewalls can help enforce security policies. For example, a firewall can be configured to block all traffic from an IP address that is known to be associated with malicious activity. This can help prevent devices on your network from communicating with devices that are known to be compromised.

By blocking unwanted traffic, protecting against malware and DDoS attacks, and enforcing security policies, firewalls can play a vital role in keeping your network safe. Contact us today to learn more about how we can help you secure your network.

If you are a business, institution or organization looking to beef up your network and computer security with commercial-grade firewall protection contact the expert professionals at ItBizTek today. 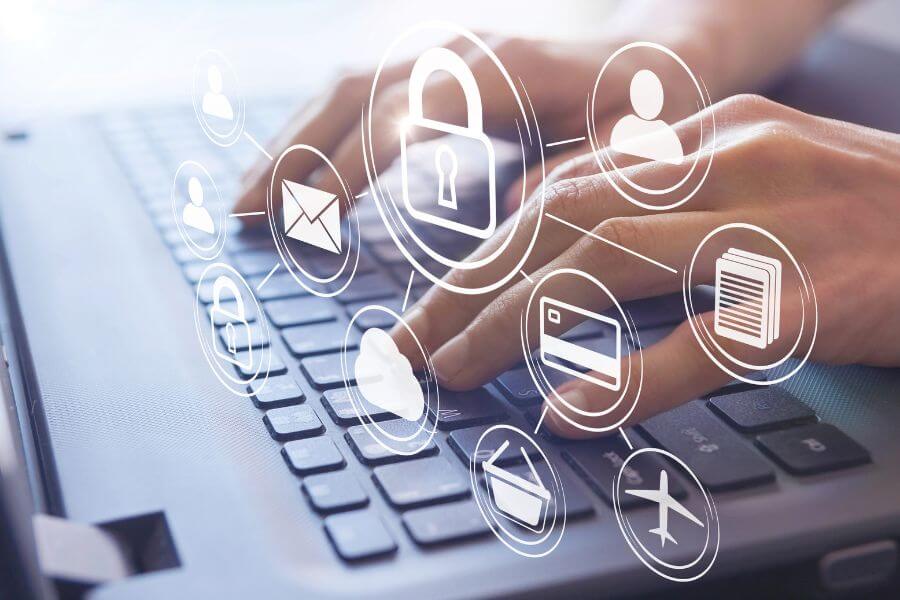 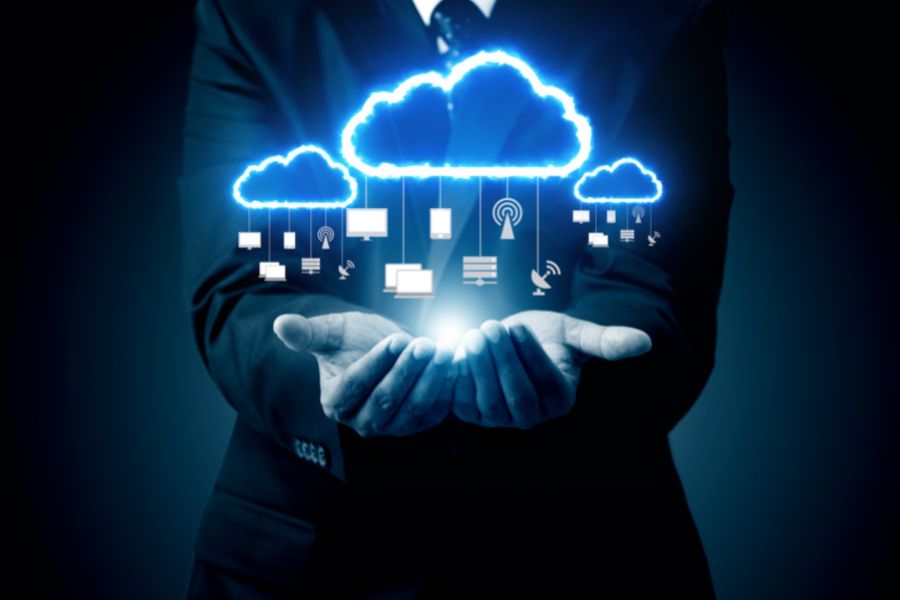 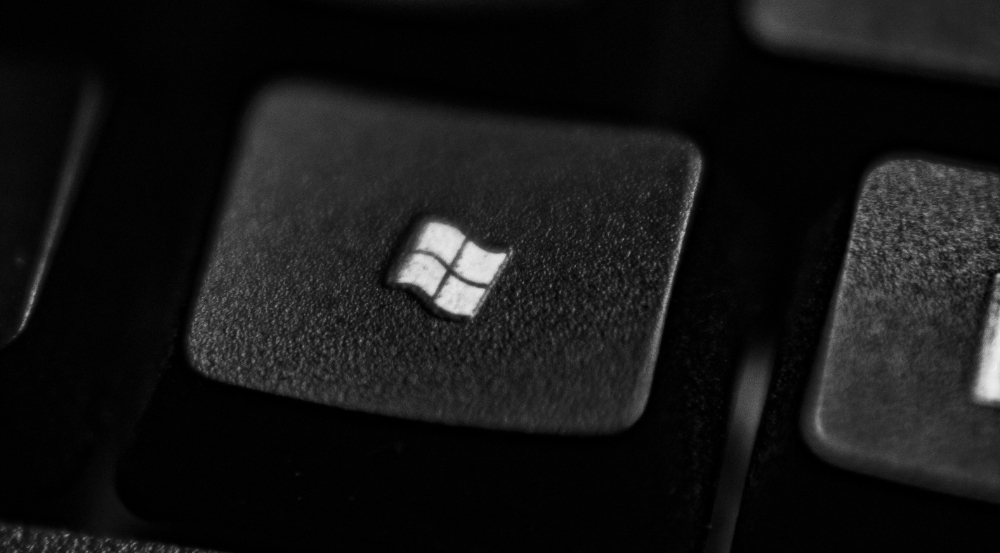 Should My Business Upgrade To Windows 11? 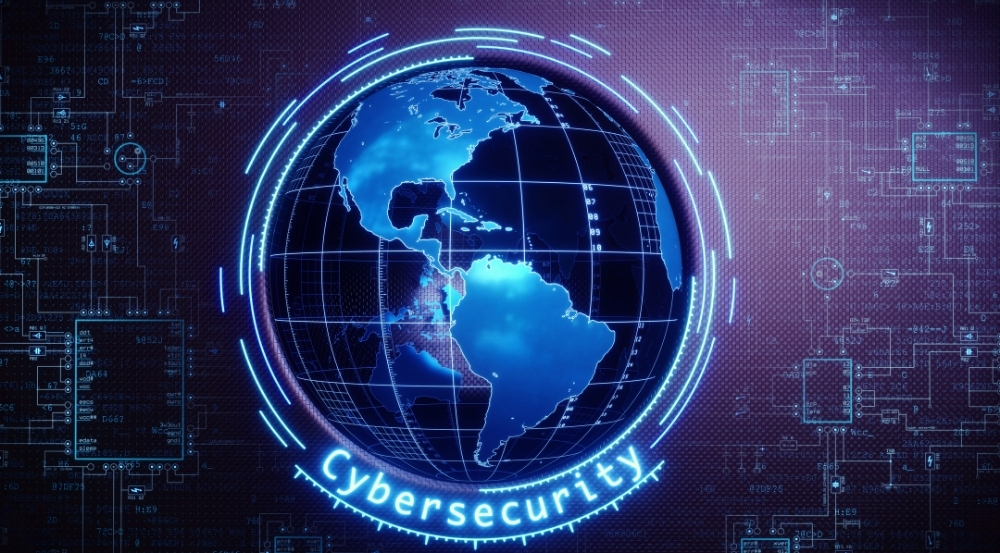 How Does I.T Cybersecurity Work?

Enterprise Level I.T Solutions : What It Means For Your Business?

Previous Post
Why is IT Security More Important Now Than Ever?
Next Post
Common Dangerous Online Threats and How To Protect Yourself and Your Business
Menu Call Now!